Welcome to the Village of Amisk

Amisk is located in the central parkland region of Alberta, north of the of the warmer & drier grasslands and south of the moister but cooler boreal region. Amisk lies at the transition where dominant aspen forest is pushed into a more subservient role by the fescue prairie.

The name comes from amisk

, the Cree word for "beaver". The site was surveyed by the Canadian Pacific Railway in 1906. That same year settlers from the United States, Scandinavia and Great Britain arrived. The first general store was built in 1907, and the school went up in 1916. Amisk boasts the oldest registered public library in rural Alberta.

Most recent census shows over 100 dwellings with a population over 200. 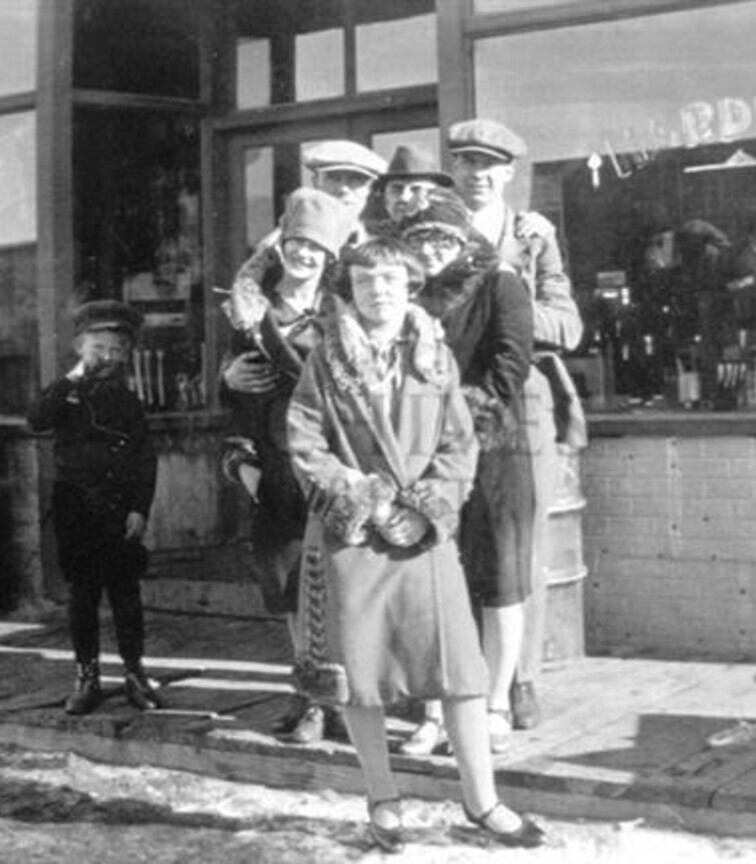 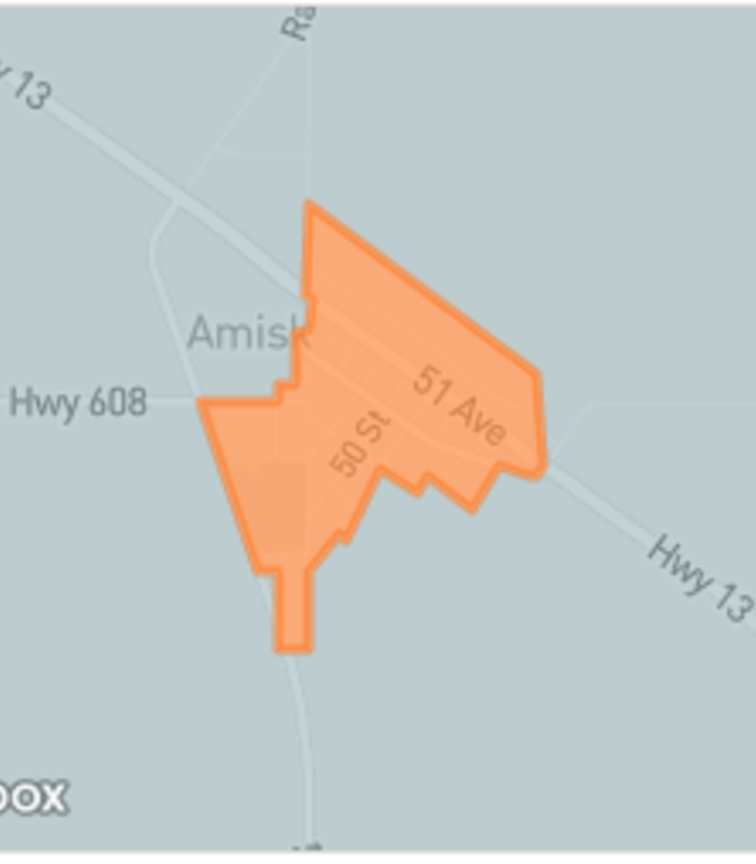 Would you like your Utility bills emailed to you?

Please submit the following information to the Village Office if you would like your utility bills emailed to you opposed to being mailed. Name:______________…